We met up with Janie Saturday morning for Senior portraits in downtown Mesquite. The wall that we started out by doesn’t have a building or anything to block the sky as a reflector so all the light was really diffused and soft. This is the first time that we shot the whole day with only the Nikon 50mm f/1.4 and gold reflector. I wasn’t sure how much the 50mm would limit the kind of shots we got but it turned out great. We shot for the most part f/2 – f/2.8, which made for great bokeh and a really short depth-of-field. A couple of times dof turned out to be too short and the picture ended up being focused on something different.

This was also the first time that we used the reflector since we got it. The reflector proved to be priceless because we were able to shoot with her back to the sun, which produced a nice hair/key light, and reflect the nice golden light back up at her. While from time to time we did blind her, the shots turned out great.

After the wall we went to the train tracks which proved to be a nice location because it was away from most everything and gave a really nice non-distracting backdrop. From there we went to the jungle gym, which I had seen a few weeks earlier and thought it would be a nice location with grassy field behind. Lastly we ended up at the cotton mill in downtown. We weren’t the only photographers there that day but we managed to dance around each other and get the shots that we wanted. 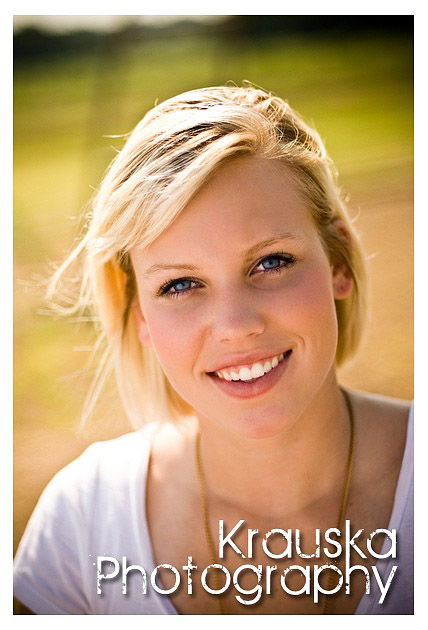 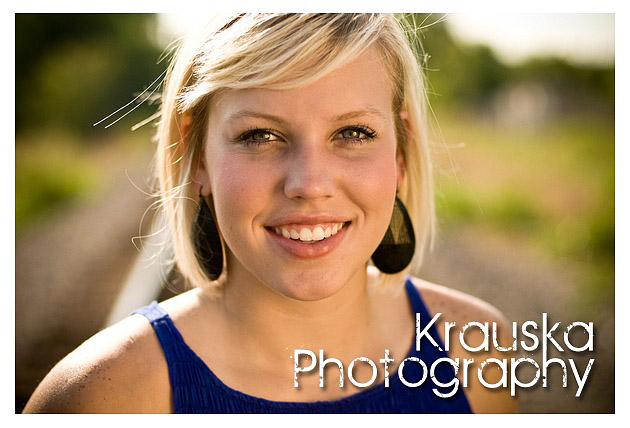 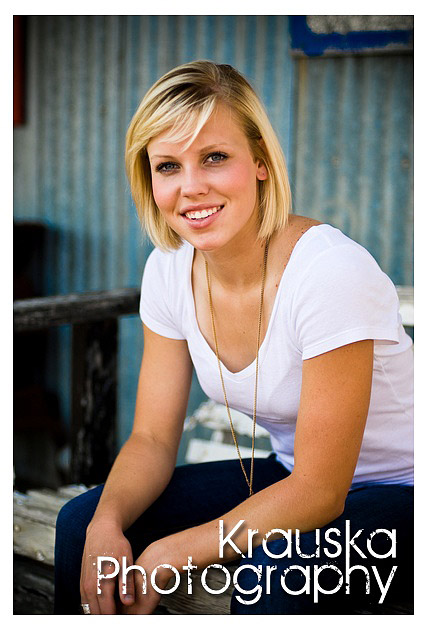 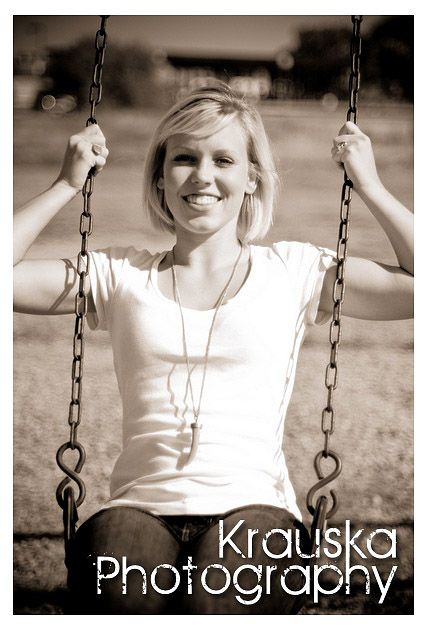 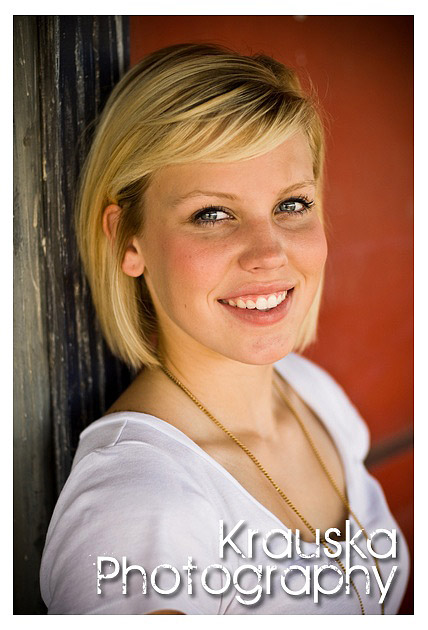