Over the Christmas break, we were feeling creative and so we decided to have a giveaway. The winner would receive a free session and DVD of the edited images. We had go go with the second name drawn because the first name drawn was unable to come. The second name we drew was the Cox family. They had just gotten home from the hospital the day before with their newborn Shelby. The dad, Ryan, wasn’t sure if it would be too early for a photo shoot, but the mom Meagan, said sure. Since they had a brand new new born we decided it would be best to do the shoot at their house. They also had 2 boys, who were the cutest and very social boys. We decided to take the boys outside and play while Meagan fed Shelby and this way we could get some great outside more natural pictures of the boys. Ryan joined the boys outside for some football, which was so fun to watch them play and interact. Ryan told us that it reminded him of how important it is to play outside with them and make time for that. Sometimes life can be so busy for us all and we just want to chill out on the couch, so I was honored that our photography reminded him how important family time was to him and his family. What better way to capture a family then being yourself and just playing.  Shelby was the best little girl during the shoot. She fell asleep right after she got fed, which made it great for us to get some great and very cute shots of her. Meagan works at Neiman Marcus so we captured a picture of Shelby in a Neiman’s box, which turned out so cute. This family was so very sweet and we hope to capture them again and watch their kids grow up. Congrats on being our Christmas 2010 giveaway winners!! 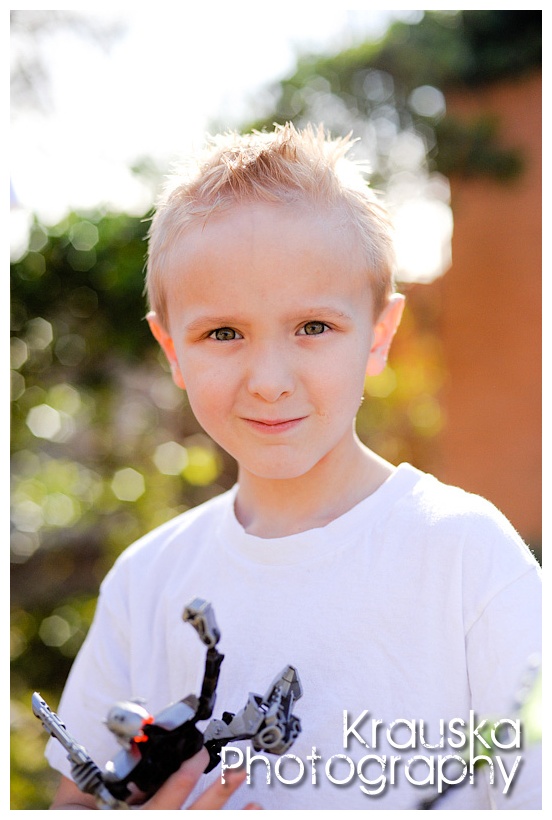 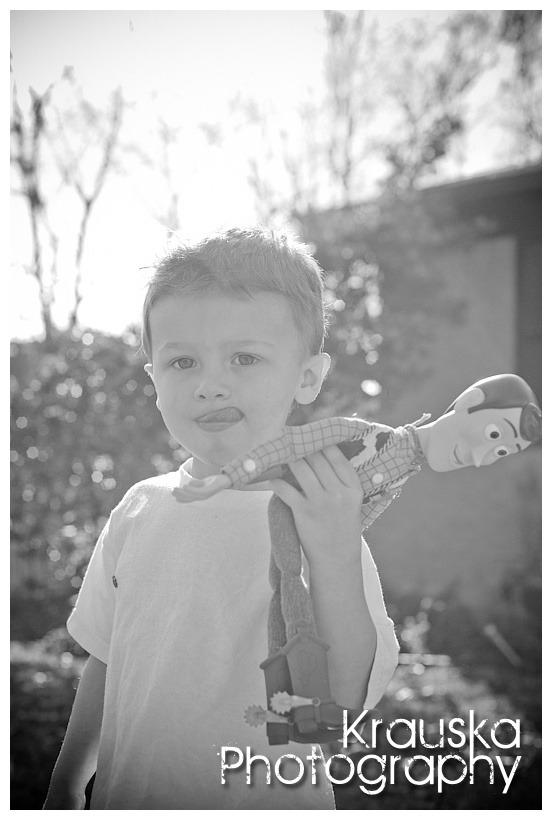 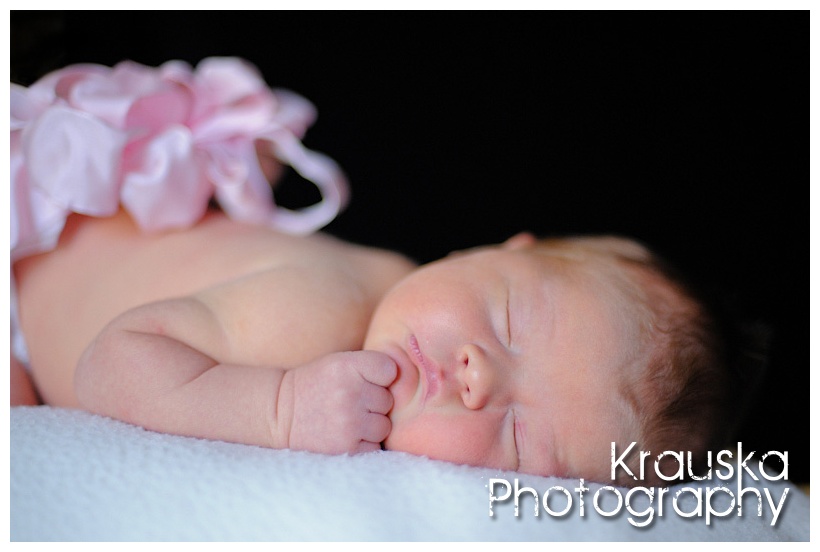 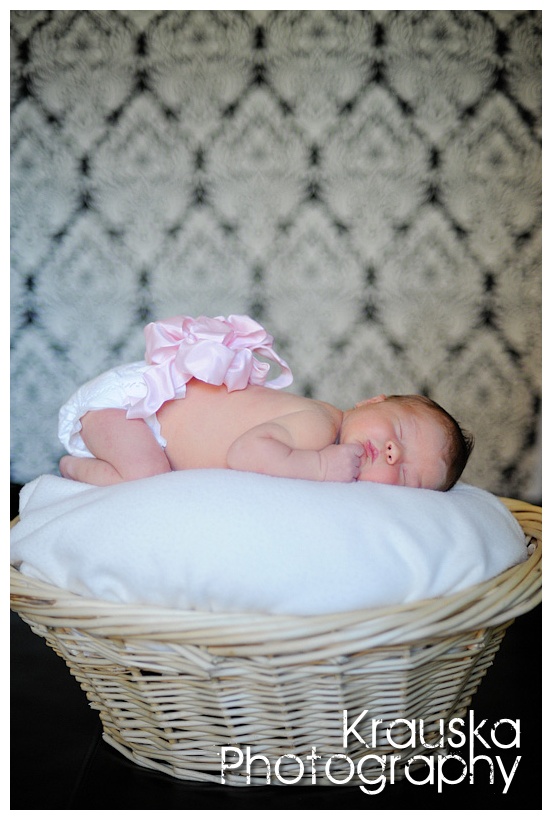 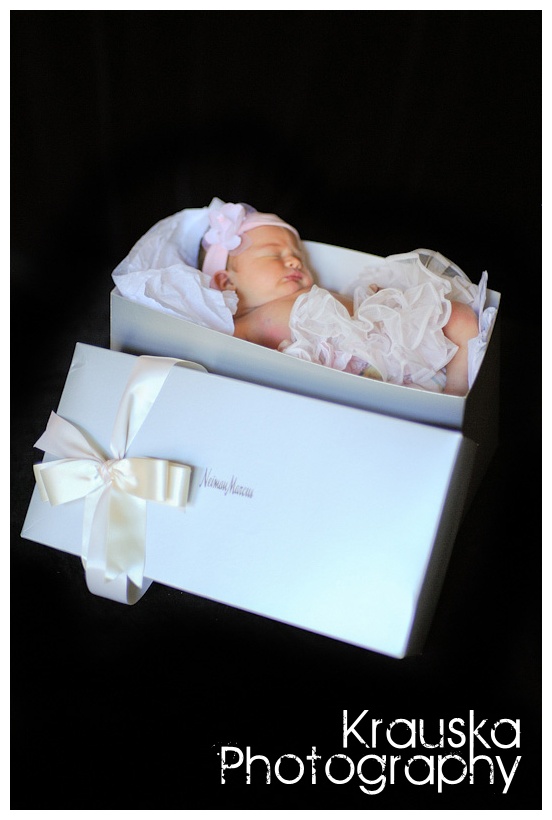 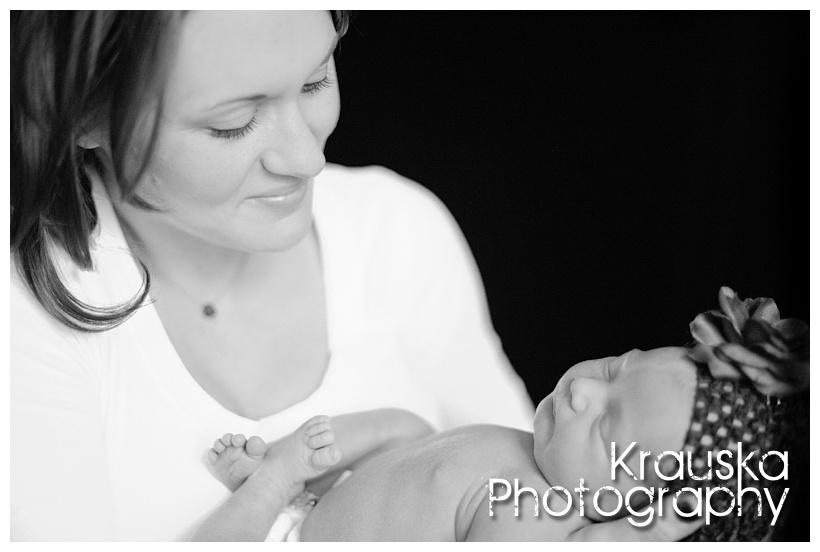 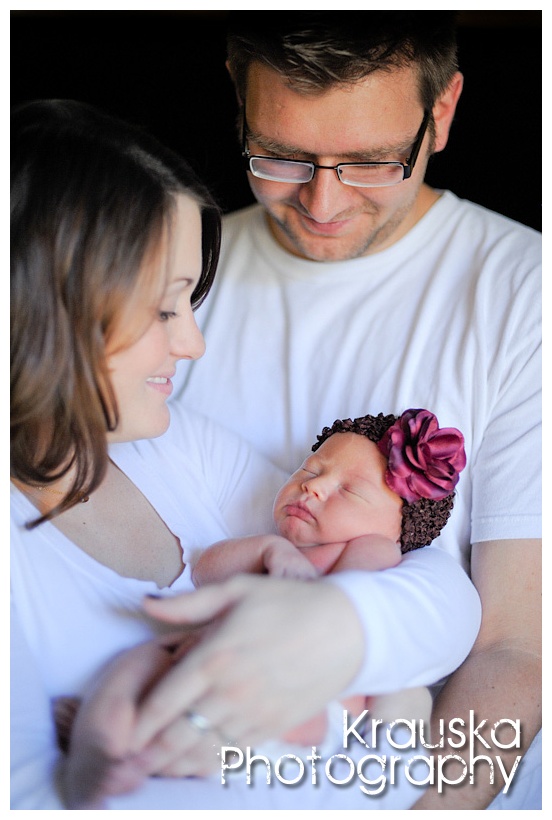 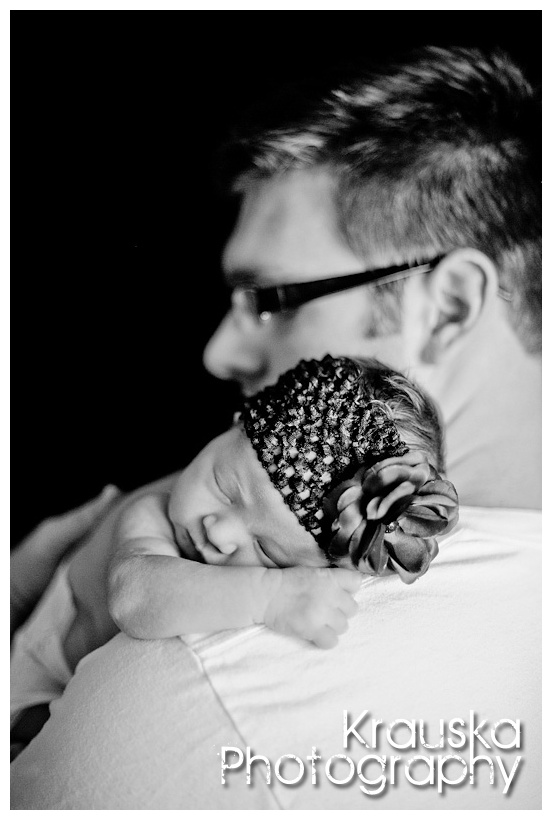